Iranian factories producing textiles, woolen and worsted merino in 1346 to the city of Qom and primarily “with Iran pshmbafa Joint Stock Company was established in 1349 and in 1351 reached a preliminary operation to be fully exploited. in 1353 the company name was changed to pshmbafa Iranmerinos in 1354 and became a publicly traded corporation named factories Iranmerinos finally changed in 1371 years.

Simple and popular types of fastoni 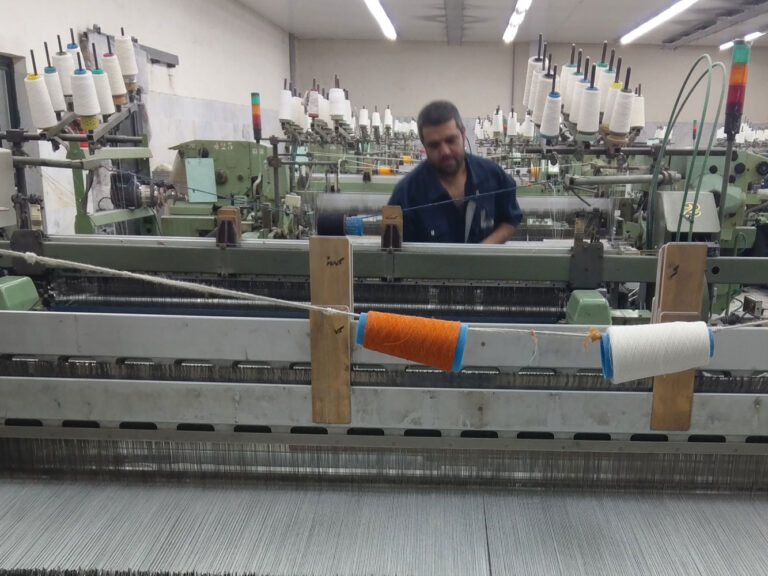 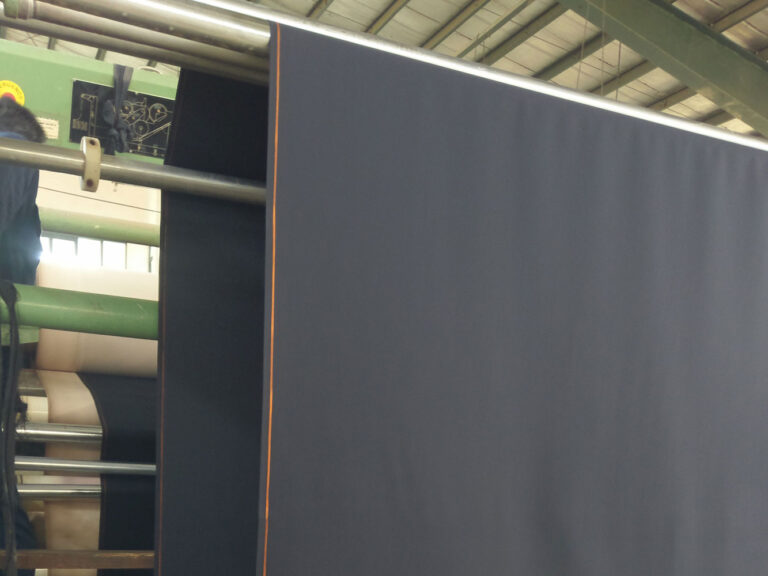 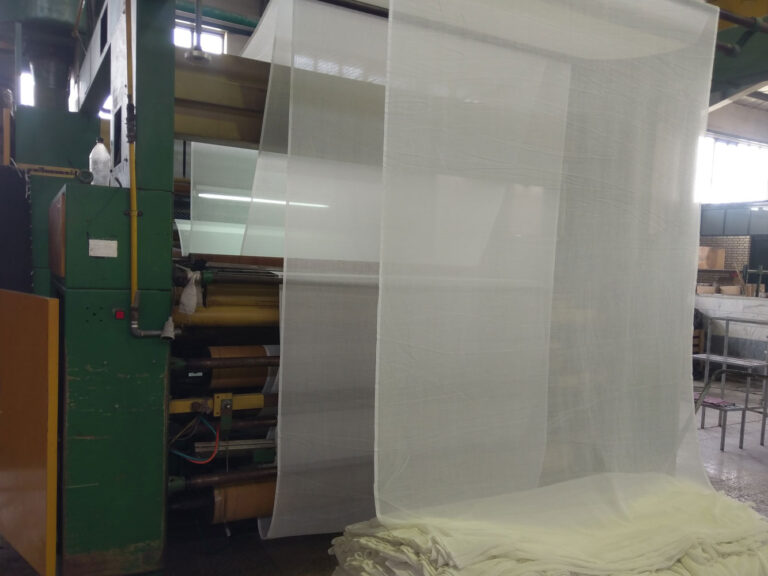 Production of woolen and festoon textiles

Copyright © 2021 by www.iranmerinos.com All Rights Reserved
powered by ravian
Go to Top